ENGEL delivered a first ENGEL v-duo to the BMW Works in Landshut. The new, vertical, large-scale machine offers a clear-cut approach to economical series production for thermoplastic as well as thermoset composites. Both in overmoulding of organic sheets and tapes, and in HP-RTM processes, if often makes sense to work with gravity. This reduces the effort in the handling of parts and the fixation of insert parts in the mould, and also facilitates manual intervention.

The ENGEL v-duo 3600 with a clamping force of 36,000 kN, which was delivered to BMW, will be used for manufacturing large structural elements from fibre plastic composites using the HP-RTM process. It is equipped with two horizontal, moving slide tables to remove finished parts and insert new fibre tissue during the pressing process. This manufacturing principle reduces cycle times and increases energy efficiency, because the mould is only open for a brief period each cycle.

Significantly smaller footprint compared to traditional injection presses
In contrast to presses traditionally used for fibre composite applications the new vertical machine by ENGEL stands out with its comparably small footprint. The machine is only about half as high and the machine weight is also significantly lower, which reduces the overhead for building a foundation.
The clamping unit can be accessed from all four sides instead of just two. It features a very high degree of rigidity and excellent mould fixing platen parallelism. The regulation of platen parallelism for injection compressing moulding is included in the standard version of the machine.

Since the ENGEL v-duo completely dispenses with hydraulic accumulators and already uses the ENGEL servo-hydraulic system, ecodrive, in its standard version, it sets new standards in terms of energy efficiency for large-scale machines. When using ecodrive, the motors are only active when the machine is actually moving. Idle cycle losses are thus prevented. For a large-scale machine, the ENGEL v-duo supplied to BMW Works in Landshut was designed and built in a relatively short period of time of just over 12 months.

ENGEL AUSTRIA GmbH
ENGEL is one of the global leaders in the manufacture of plastics processing machines. Today, the ENGEL Group offers a full range of technology modules for plastics processing as a single source supplier: Injection moulding machines for thermoplastics and elastomers, and automation, with the assurance that individual components are also competitive and successful in world markets. With eight production plants in Europe, North America and Asia (China and Korea), and subsidiaries and representatives in more than 85 countries, ENGEL offers its customers the excellent global support they need to compete and succeed with new technologies and leading-edge production systems.

In New Zealand, ENGEL is represented by Techspan Group, who have supplied ENGEL into the New Zealand market since 1979. Techspan, like ENGEL, is a 100% privately owned family business. 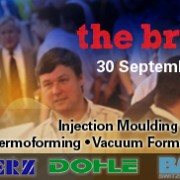 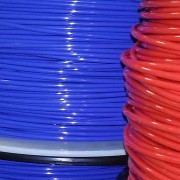 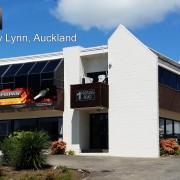 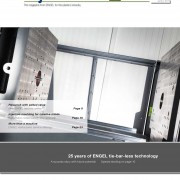 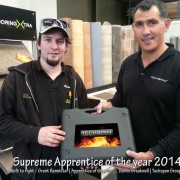 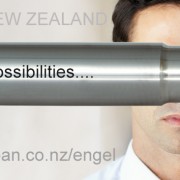 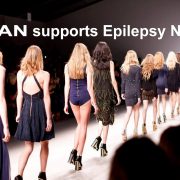 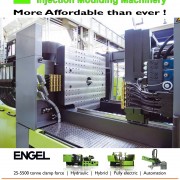